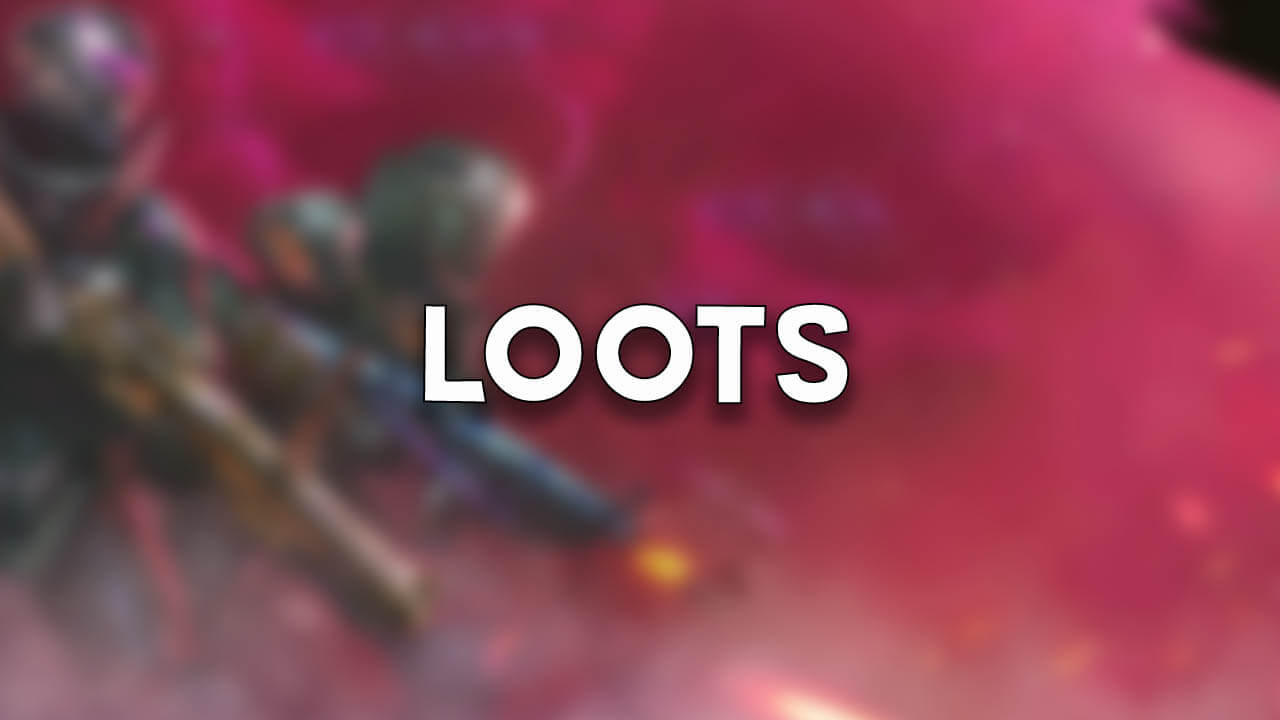 When players land for the first time in a match, they’re likely going to scour the environment for their favorite weapon combination to dominate the early game. This is a wrong mentality, as trying to find a specific weapon type in a huge game world is likely to land players in trouble. Instead, players should try training in all weapon types so they can adapt to whatever weapon they see on the ground.

Remember, the early stages of the match are important as players can only get better loot if they have the firepower to secure buildings, loot crates, and bodies of dead opponents. Players in the early game should adapt to the weapons they see first and then only search for their favored weapons after the first few minutes of roaming.