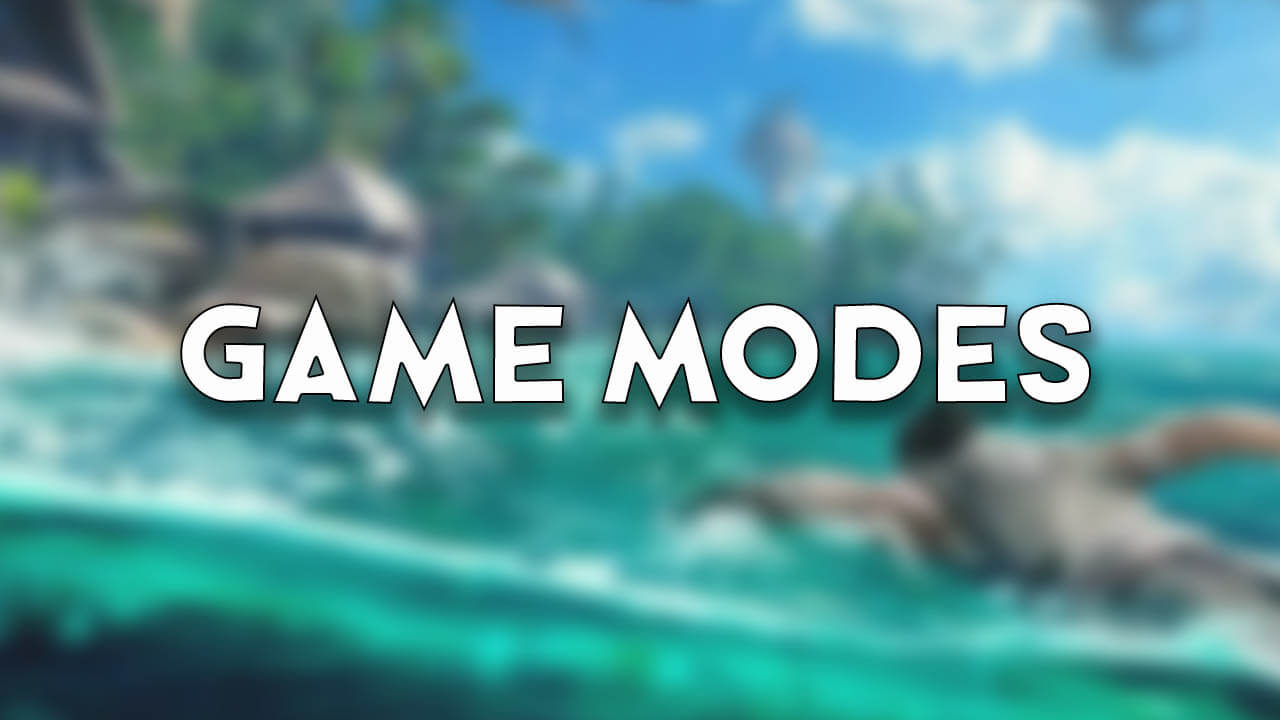 The Garena Free Fire game has different modes. They are as follows:

In the Battle Royale mode, a maximum of 52 players land on a random island without weapons. All of them have to survive by killing each other using weapons and accessories that are found in the buildings. Players have the option to play this mode solo, or in a team of 2 or 4 players. If players play this mode ranked, it will have an impact on their rank. Whereas, Classic mode is just for fun and practice.

The Clash Squad is a 4 VS 4 mode. In this mode, players come with $500 (in-game money) with them. Using this money, the players have to buy weapons and other items from the shop (only during the preparation time) to fight against the opponent team. A total of 7 rounds can take place in this mode, out of which a team has to win 4 rounds and get Booyah. A round gets over when a team eliminates all 4 players of the opponent team (or when the opponents get eliminated by zone damage, grenades etc).