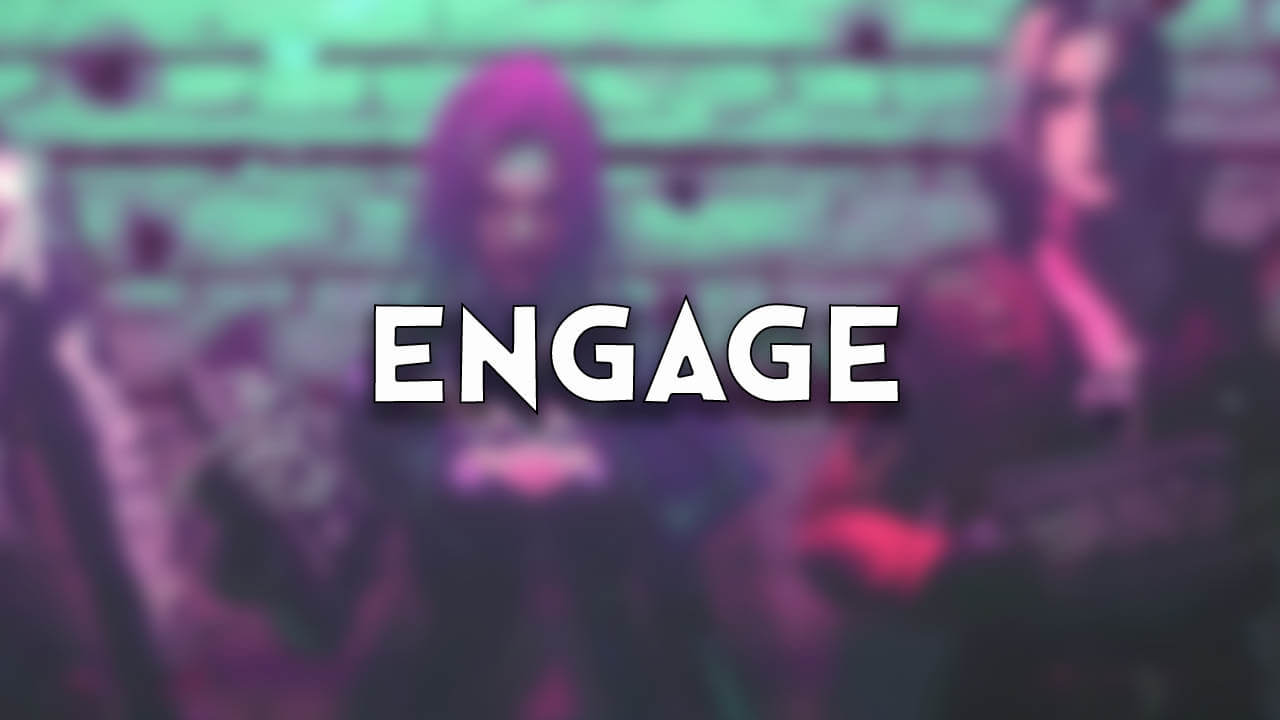 As with other battle royales with danger zones, Free Fire has a shrinking zone that damages opponents the longer they stay there. Of course, it’s natural for players to prioritize getting out of the shrink zone first and head to safety instead of engaging other opponents they see there. Interestingly, players might want to use this to their advantage, as half the time their targets in the shrink zone will have to think about whether to fight back or risk dying.

To do this, players who play a bit aggressive might want to try and stay just a bit ahead of the shrink zone so they don’t necessarily stay inside it but remain close enough to spot those just trying to get out. Players can then block the path of those trying to exit the shrink path by shooting at them, at which point the enemies will either have to stop and fight back or retreat. It’s always an option for players to chase them a bit inside the zone, as their enemies will likely be at an HP disadvantage anyway. However, if players end up getting half-life but not killing their enemies, it may be best to stop using this strategy for now.