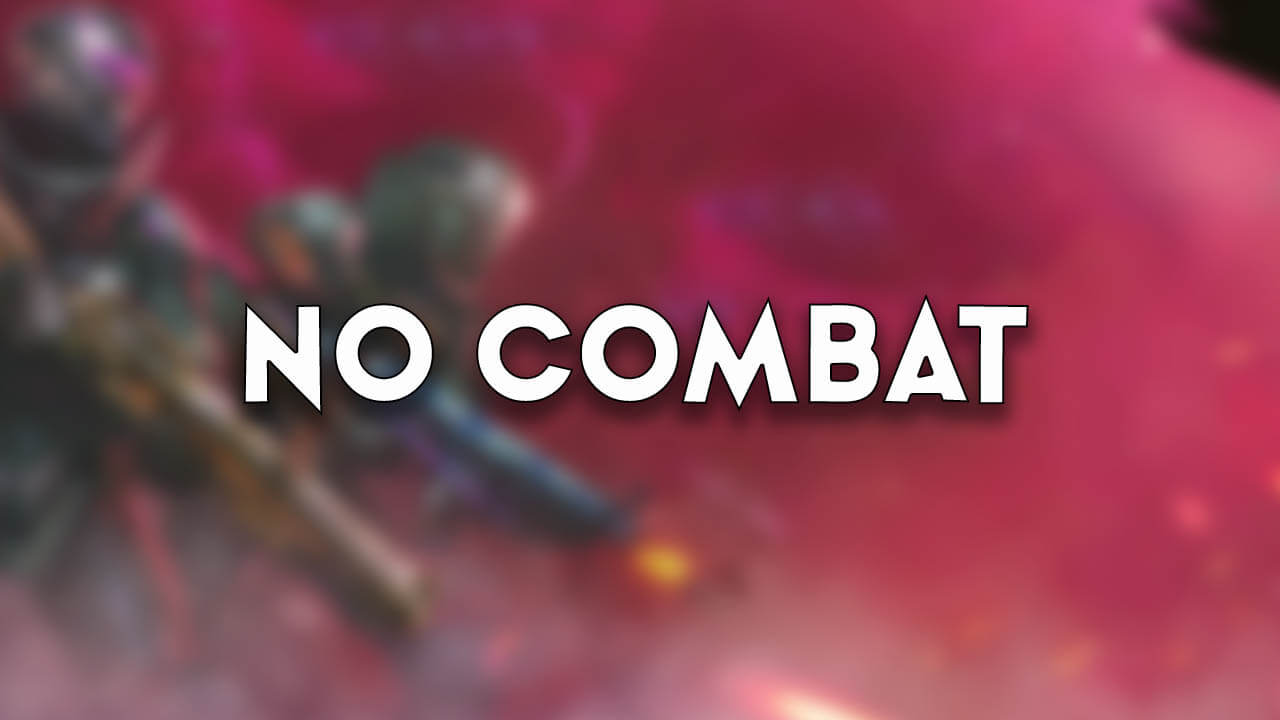 Speaking of being sneaky, you will notice that other players usually fail to do that, especially right after the game starts. Once you hit the ground, we can almost guarantee that you will be attacked in 10 seconds maximum. Now, you can fight back and turn Free Fire into a glorious deathmatch. However, battle royale games are not about who pulls the trigger faster. They are about staying alive as long as possible and preparing for the “real” battle at end game.

So, do not attack other players right after you land on the island. If you get attacked, do not fight back. At this stage, only luck determines which player will beat the other one, not skill. Your goal should be staying away from other players as long as possible and let them kill each other. Sprint to a building or hop into a vehicle and move away from the conflict. You should be collecting loot and preparing for the end game. It is possible to win Free Fire by shooting only once – you need to kill only one player to become the king of the island if you play your cards right.